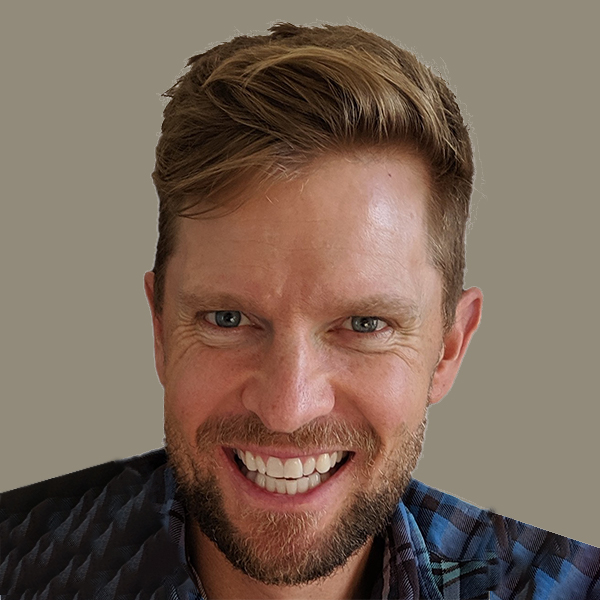 John completed his medical degree at the University of Wollongong in 2014, having previously completed a physiotherapy degree at Sydney University in 2004.

John has worked across a range of medical areas in the Illawarra, including general practice, emergency medicine, sports medicine and medical education. He’s also travelled extensively as a clinician, working as a solo doctor in remote areas such as King Island, South-west Western Australia and Hamilton Island.

He is interested in all aspects of general practice and enjoys providing holistic care and developing long-standing relationships with individuals and families.

John has a special interest in sports medicine. He currently works as a match day doctor with St George Illawarra Dragons NRL Club and the Wellington Phoenix A-League Club. In the past, he’s worked with Melbourne Storm, South Sydney Rabbitohs and Hull FC. He’s also worked at sporting events including the North Face 100 Ultra Marathon and the Tour de France.

Outside of work, John enjoys travelling, keeping fit and spending time with his young family.