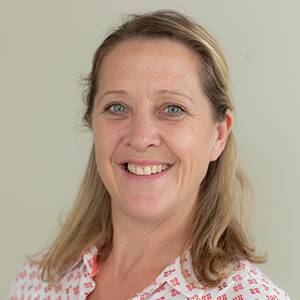 Parkinson’s disease is a progressive degenerative neurological condition characterised by both motor (movement) and non-motor symptoms. It is estimated to affect over 10 million people worldwide and around 100,000 Australians are living with Parkinson’s.

The average age of diagnosis is 65 years. While the risk of contracting the condition increases with age, Parkinson’s is not part of the natural aging process. Younger people are also diagnosed with the disease, and this is called Young Onset Parkinson’s.

There is no definitive medical test (blood test or scan) to diagnose Parkinson’s. It is diagnosed by identifying a range of symptoms and features.

Motor symptoms of Parkinson’s include:

Parkinson’s symptoms affect everyone differently. Many people will experience some symptoms and not others. The progression of the disease also varies between people.

If you become aware of symptoms, visit your GP. They will usually refer you to a neurologist or geriatrician to confirm the diagnosis and to share management.

As Parkinson’s progresses, needs change, and medications must be reviewed regularly by your GP and specialist for dose adjustments.

This April, you can also support Pause4Parkinson’s which is an awareness and research fundraising event organised by Shake It Up (https://shakeitup.org.au/pause4parkinsons)