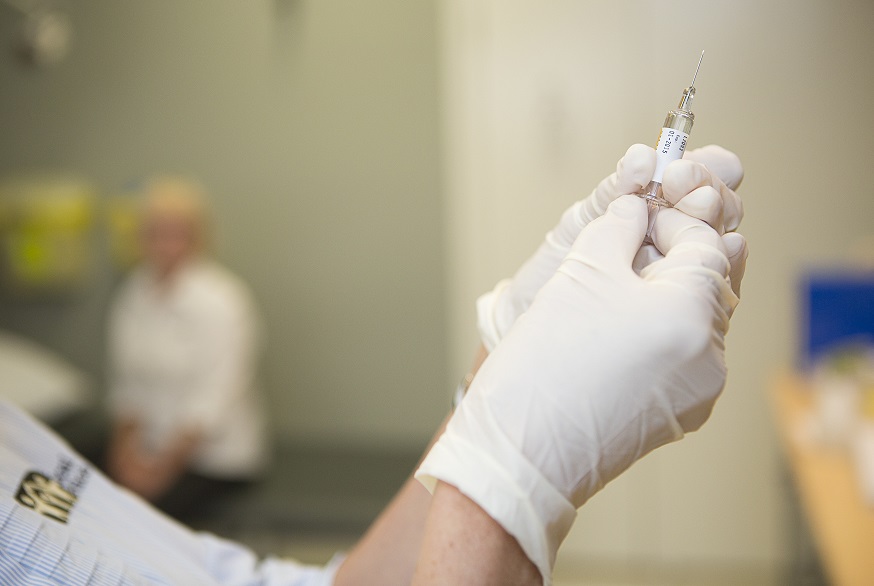 Immunisations or vaccinations are controversial and some work better than others. Australia’s childhood immunisation rates have reached a record high (94.5%) but the anti-vaccination movement remains vocal. There’s plenty of good news about what vaccinations have achieved and the health improvements they’ll continue to bring. Here are some current examples.

Rubella is a contagious viral disease. The symptoms in children are usually mild, including fever, rash and sore throat. However Rubella is dangerous for women in the first trimester of pregnancy and results in an 85% chance of miscarriage, stillbirth or other serious adverse effects to the developing foetus.

The rubella vaccine was first rolled out in 1971 for school-aged girls. It was added to the childhood vaccination program in 1989 and is now given with the combined measles and mumps vaccine at one year and then 18 months.

As a direct result of the vaccine, cases of rubella have steadily declined in Australia, with only 10 cases reported in 2017. In late October this year, the World Health Organization officially declared that Australia has eliminated rubella.

Success of the 2018 Influenza Vaccine

‘Our nurse-led immunisation clinics were well attended this year, and we saw a lot less patients with flu symptoms over winter than in the previous year,’ said Dr Julie Blaze.

‘The 2018 vaccines included dose increases (Fluzone) and chemical enhancement (Fluad) which were expected to improve the effectiveness of the vaccination by 30%,’ she said.

How the HPV vaccine will dramatically reduce cervical cancer rates

The incidence of cervical cancer in Australia is currently 7 per 100,000 women. The rates have significantly declined since the early 1990s as a result of the national pap smear program. However, the most dramatic improvements are expected to come as a result of the HPV vaccination program.

It is projected that if current practices continue, HPV will be eradicated by 2066 and by 2100 the incidence of cervical cancer will be just 3 women per million.

Meningococcal disease is an uncommon but very serious infection that occurs when the meningococcal bacteria ‘invades’ the body from the throat or nose. It can present as meningitis or sepsis.

Between 2014 and 2016, cases of Meningococcal W increased four-fold in NSW. This trend was reversed when the free vaccination program was introduced. In 2018 the program is being offered to students in Years 10 and 11 in all secondary schools in NSW. In 2019 the program will be offered to students in Year 10 in all secondary schools in NSW.

Adolescents aged from 15 to 19 years who missed their meningococcal ACWY vaccine at school should contact their GP before the end of 2018 for a free vaccine.